New Delhi: With the withdrawal of 85 names, a total number of 335 contestants are left in the fray for the Delhi Sikh Gurdwara Management Committee elections to be held on February 26, according to data issued by the Directorate of Gurdwara Elections, the Delhi Government said. A total number 425 candidates had filed their nominations for the DSGMC elections. Out of these candidates, 85 have withdrawn their names, the list states. The Shiromani Akali Dal (Badal) has 46 candidates, SAD (Delhi) Sarna group has 46 candidates, Akal Sahai Welfare Society 11, Panthak Seva Dal 39 and Aam Akali Dal nine. Besides, 184 Independent candidates are in the fray. The Panthak Seva Dal had 42 candidates. Three had withdrawn their names.Delhi Sikh Gurdwara Managing Committee (DSGMC) polls is set to be multi-cornered. Again, like Punjab, and the groups opposing Badal clan-led SAD have failed to come on a common platform. However, efforts are still on to work out some understanding among the groups.

Panthak Sewa Dal was formed recently by Sikh activists sympathizing with AAP and it is headed by party MLA Avtar Singh Kalka.

A total of 335 candidates were in fray from different religious parties and Independent Candidates. 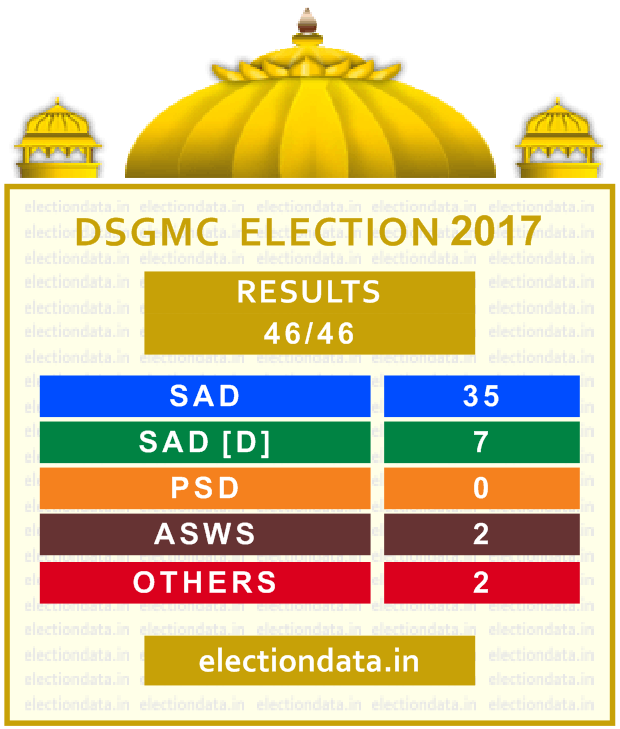 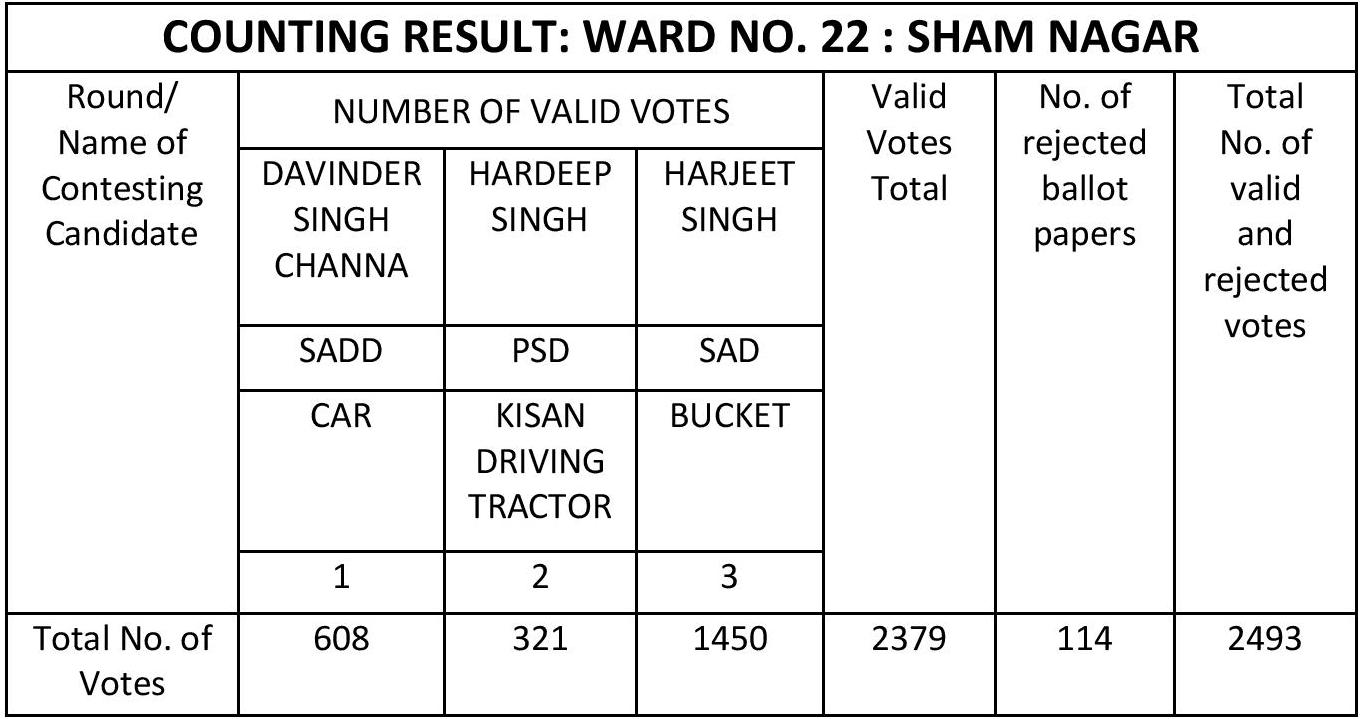 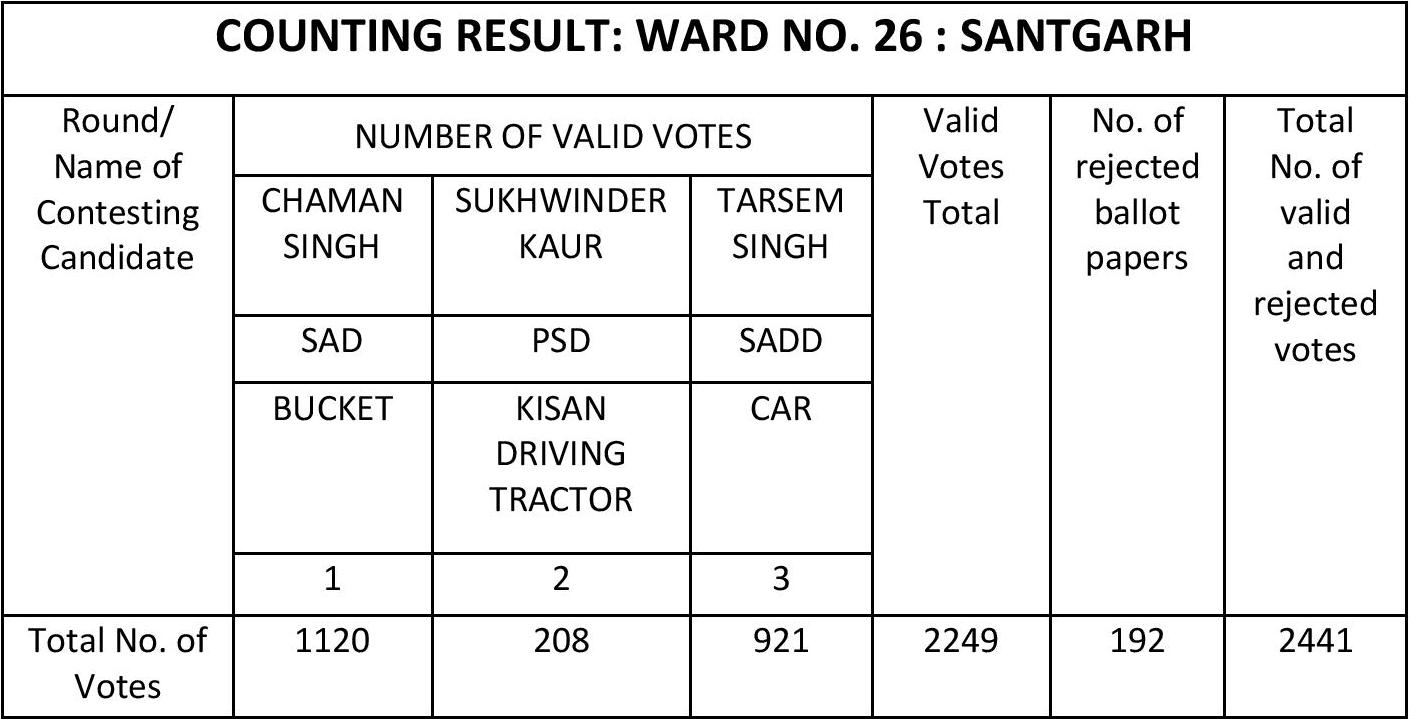 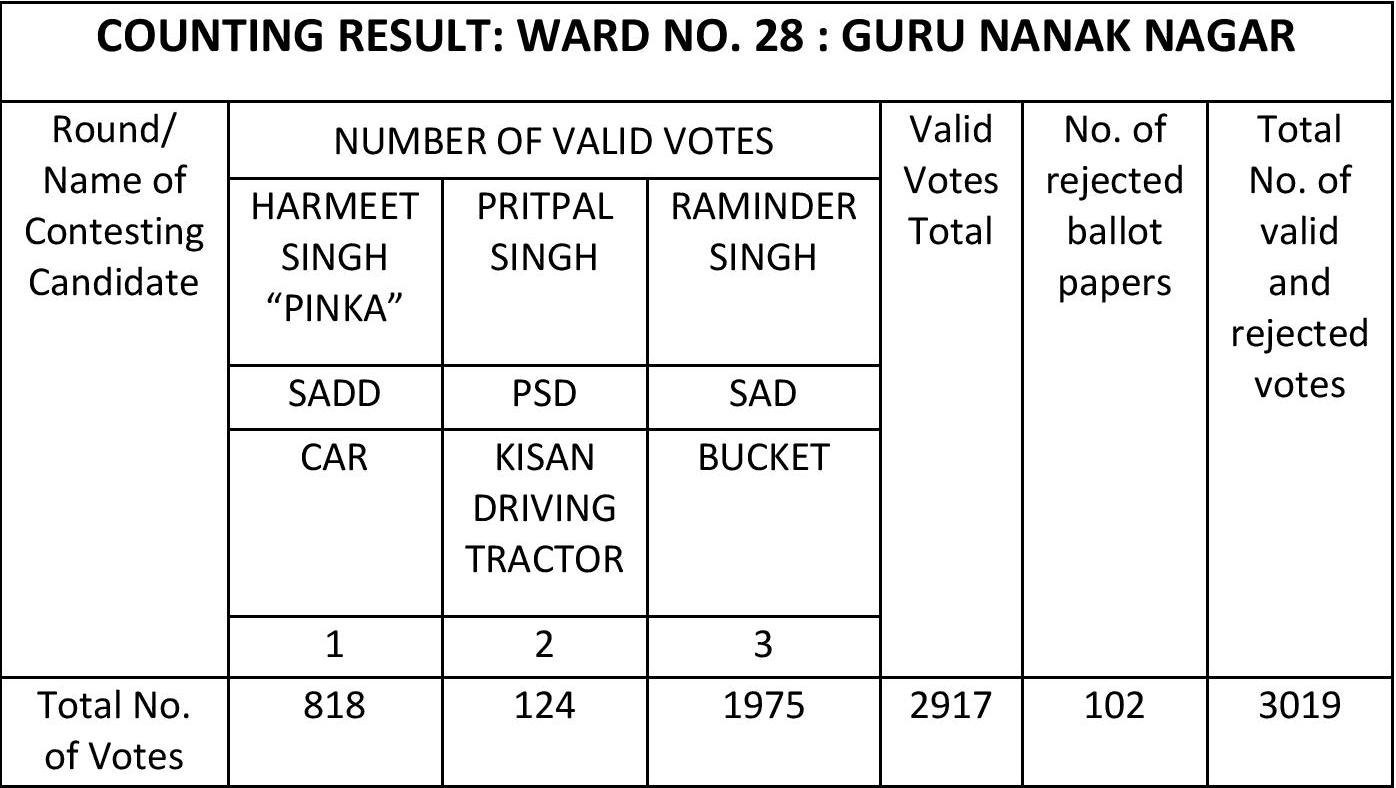 To complete the election process for DSGMC-2017 nine members are to be co­opted in the following manner:

Accordingly the entire election for DSGMC-2017 shall be completed by end of March-2017.